SE Boys Teen Mentoring began in the school year of 2013 in response to the need of young at-risk boys that were falling victim to becoming high school dropouts. The boys are often involved in drug abuse, gang activity, teenage pregnancy, violence and crime. Many of these young men lack direction or positive, male role models. Statistics show that this leads to a challenging future with many pitfalls. Over the past four years we have mentored 80 teens. We meet weekly and also attend sporting and other school events. In addition, we make a conscious effort to reach out to teachers to show them support and invest in their student’s academic success.
The curriculum we have used is a combination of Seven Habits of Highly Effective Teens and Tulsa Public School Mentorship Program.

We have partnered with the Ventures Program, which is part of the Boy Scouts of America, Pizza Factory Entrepreneurship Program, and Tulsa Dream Center. We are involved in outreach such as: feeding the less fortunate during Thanksgiving, completing the Helmzar Challenge Ropes Course, and participated in the Martin Luther King Jr. Parade. We had the honor of taking eight boys to Virginia in 2016 as a part of a Ventures Activity.

 5/5
“I have seen a difference in these boys, more interest in academics, less fights and suspensions, more self respect and confidence. I highly recommend the mentorship.”
Mr. Jack Hamilton former dean at Mclain high school
 5/5
“It is a challenge for a single mother to raise a teenage son. This mentorship is here to assist in this need by showing up every week, establishing lasting relationships, and engaging in positive activities in a safe environment!”
Pastor Tim Newton Executive Director of Tulsa Dream Center 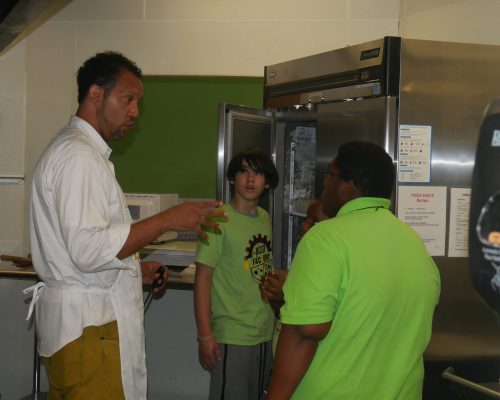 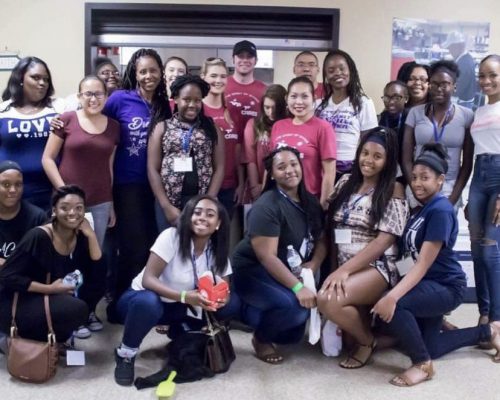 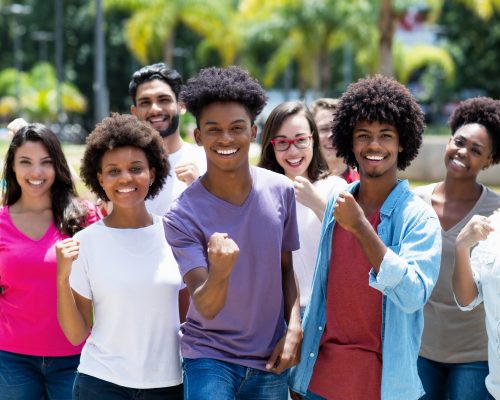 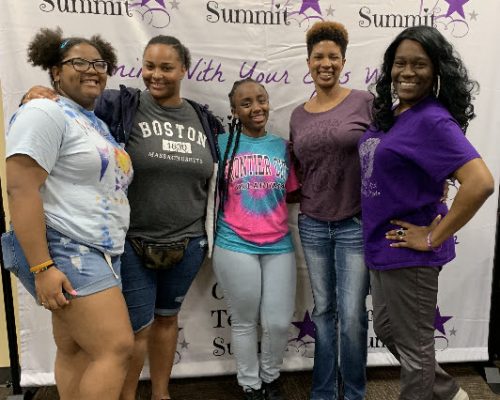