We believe in respecting each person who participate in our
program with dignity and respect. We value individuals, regardless of culture, disabilities,
ethnic origin, marital status, religion, cultural, nationality, socio-economic status, gender,
and sexual orientation 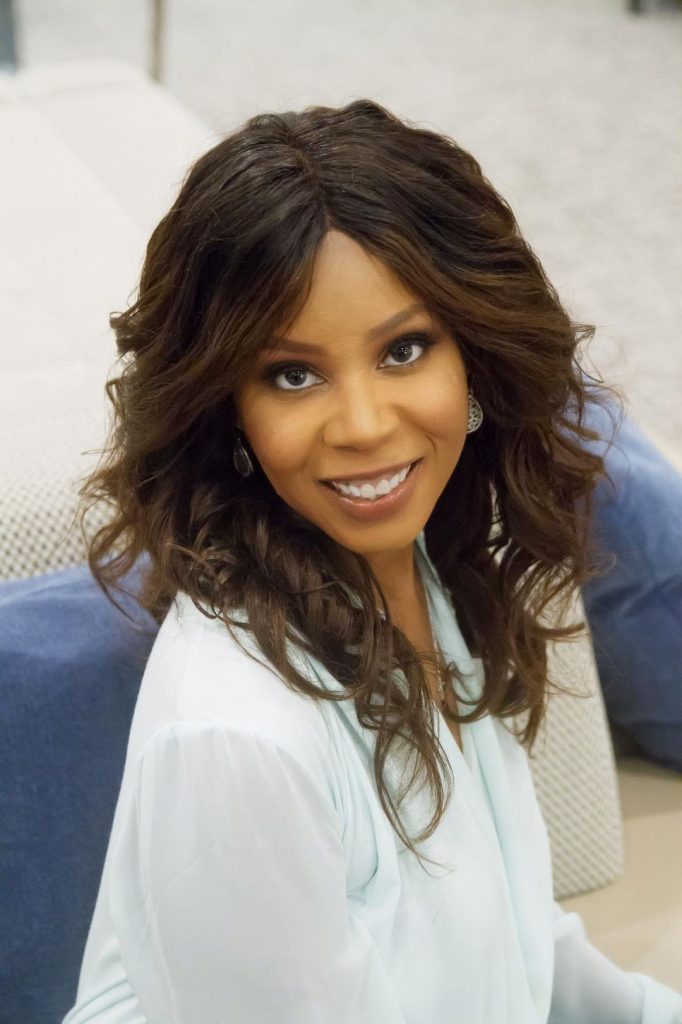 Premadonna Braddick is a life coach, ordained minister, motivational speaker, author, and actress. She’s a prime example of overcoming nearly insurmountable circumstances. Born and raised in the foster care system in East Oakland, California from age two to eighteen years old, she spent the early years of her life dealing with depression, low self-esteem, and a poor self-image. Despite this, she was surrounded by mentors who offered guidance, wisdom, and inspiration to pursue her purpose in life; therefore, she understands the importance of mentorship. Instead of using her past as an excuse, Premadonna turned her obstacles into stepping-stones to achieve her goals and help young women and teenage girls do the same.

Through the love and support of those around her, Premadonna resolved not to allow past challenges to dictate her future or hinder her from achieving life goals. She gained the confidence to compete in the Miss California pageant and to complete her educational goals. She has a Bachelor of Arts degree in Radio, Television, and Film with a minor in Theatre of Arts from San Jose State University. She’s also an alumna of Oral Roberts University in Oklahoma, where she earned two Master of Arts degrees in marriage/family therapy and Christian counseling. She’s a member of Delta Sigma Theta Sorority, Tulsa Rotary Club, former member of Kappa Phi Beta Honor Society, and graduate from Leadership Tulsa Class of 54.

Mrs. Braddick was featured in Tulsa People Magazine, and appeared on Tulsa TBN’s Praise the Lord, along with several other community radio and television talk shows. Premadonna has a radio talk show for women called Real Life, Real Talk airing on KBOB 89.9 FM, and a podcast at TulsaPeople.com/podcast. Mrs. Braddick received the 2018 Woman of the Year-Pinnacle Award from YWCA and Mayor’s Commission on the Status of Women, In 2019 the Oklahoma For Excellence award for her outstanding mentorship work with at-risk teen girls and families in the community.  She also received the NBA Oklahoma City Thunder ChangeMaker award, presented to visionaries who strengthen their communities through innovation, inspiration, and empowerment and drive culture forward.

She has a passion to reach teens and women since mentors helped her to finish college and move forward to create her non-profit, Soaring Eagle’s Youth and Family Services Inc. Its mission is to help youth and families re-write their stories to help them live a self-sufficient and rewarding life. Her organization addresses troubled teens and family issues through counseling, mentorship, an Annual Girls’ Teen Summit, follow up, health and fitness workshops, and community service. She currently works as a behavioral health counselor specializing in crisis counseling, depression, anger management, and marriage counseling. In addition to her many jobs, she considers it an honor to serve as a foster mother where she has fostered several children.

Helping others renew their minds and adjust their thinking are two of several ways this passionate woman encourages others to persevere, no matter the difficulties. Leading by example, her goal is to empower teens and women to enjoy a vibrant and fulfilling life. Her motto that drives her is, “When you have a setback, don’t take a step back because God is already preparing your come back!!”

Meet Our Board Members

“Our Board Members are made up of a diverse group of people with various professional backgrounds- providing a wealth of insight and wisdom for Soaring Eagle’s Youth and Family Services.” 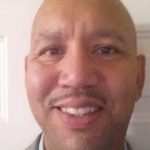 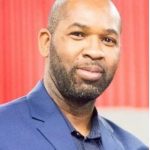 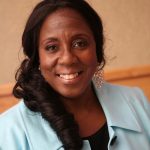 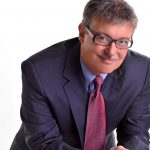 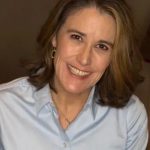 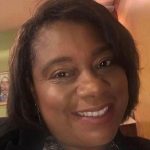